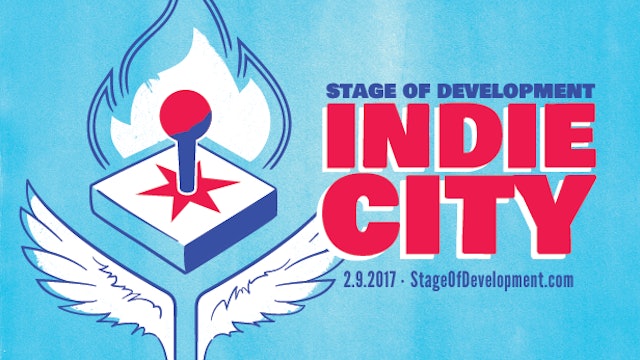 They are young and hopeful, but also polished and poised. Oddly practical. Totally Midwestern. Building an indie community the Chicago Way, by making new shit.

We spent a month with Chicago’s indies. This series is about their passions, their drive, and their lives. Why making games is the only thing they can imagine doing, even in the face of failure.

Produced and directed by Russ Pitts, creator of polygon.com's "Human Angle" and the author of "How Video Games Are Made"; "Eagle Semen"; and "Sex, Drugs & Cartoon Violence".

Right-click this and copy the link address.

Watch on your Television

Watch on your Computer